I’ve covered BNPL and its rise in consumer usage a number of times over the last couple of years, so I won’t go into that too much now, suffice to say that four in ten Australians have used a BNPL service.

Instead, I want to focus on a more traditional payment credit card market here in Australia and what recent developments will mean for the outlook of cards.

It is no secret that credit card portfolios are having a tough time of it lately. The RBA data is pretty detailed and shows the trend in the number of credit card accounts in the market is markedly downward. Between the end of 2017 and the beginning of 2022, the market ‘lost’ more than 2.5 million accounts, a 17% reduction.

Partly, this has been about consumers consolidating their credit card holdings – e.g. going from three accounts to two or two accounts to one, a trend that has been particularly prevalent during the pandemic, at a time of heightened uncertainty, when consumers are taking control of their finances. RFI Global data shows that among credit cardholders, the proportion of single-card-owning credit cardholders has risen from 64% to 71%.

Further, if this trend continues, RFI Global forecasts that total credit card penetration will go down to 51% of the adult population by May 2026. This would mean a fall of 25% in the number of people that own credit cards over a 9-year period.

The decline in card ownership has not happened in a vacuum. There are a few factors that have contributed.

In my opinion, it started in the mid-2000s, with the introduction of Visa / Mastercard debit cards by the major banks. These ‘scheme’ debit cards had been in existence in Australia since the 1980s, but when the major banks launched them, it resulted in a whole generation of consumers who could purchase online and over the phone without needing access to a credit card. Initially, this trend was most evident in the proportion of card payments made through a debit card vs a credit card. However, as these younger consumers aged and as new younger consumers became adults, the propensity to obtain a credit card declined and the seeds were sown for the reduction in credit card ownership overall.

The fact is that younger consumers are not wedded to credit cards like their older compatriots are.

While the debit card was taking over, it was given a boost in 2016 when the RBA announced that it would cap interchange fees from the 1st July 2017. This meant that the card issuers were forced to reduce the earn rates of their credit card rewards programs and this, in turn, prompted many consumers to re-evaluate their cardholding and switch or close accounts.

Another fallout from the RBA interchange regulations was the death of the American Express companion card, with the major banks removing them. This started in March 2017 with ANZ and ended in June 2018 with CBA. Now, this didn’t contribute directly to the decline in the number of accounts – i.e. removing one card from an account, still leaves one account. However, it did prompt consumers to re-evaluate their cardholding and the fees they paid and resulted in account closures.

Finally, we’ve seen BNPL capture the consumer imagination, giving younger consumers even less of a reason to obtain a credit card. If they can purchase and delay payment with a debit card through BNPL, then why get a credit card?

So what’s the answer?

The big question is, are our forecasts inevitable? Or can card issuers do something to arrest the decline?

I believe they can and that it starts with repositioning the credit card. There are a few reasons that BNPL has resonated well with consumers, namely the perceptions that the category:

However, when we ask consumers for their perceptions of credit cards, the two things that resonate the most are:

Credit cards have a PR problem. For some, they offer access to rewards and frequent flyer points; for many, they represent a way to burden oneself with debt and encourage spending that leads to a debt spiral.

The first thing to tackle is the fee / rate structure. There is a large degree of cynicism when it comes to what consumers perceive to be punitive and non-transparent charges. Simplification and transparency need to be the watch-words of the cards of the future.

Additional functionality added to the credit card proposition, such as the ability to control large purchase items and ‘syphon’ them off into an instalment facility could be a start. It’s something we’ve seen to a degree in Australia but it’s certainly not mainstream at this point and consumer awareness is relatively low.

RFI Global research has consistently shown that one of the reasons personal loan customers prefer loans to credit cards is that they offer a more disciplined approach to paying down debt. An instalment facility bridges the divide.

The facility could charge an interest rate or it could be modelled as a subscription debt product that you only pay a fee on when you are using it – much like the overdraft model we’ve seen emerge in the UK or the zero-interest card models of NAB and CBA. Whatever the charging mechanism, it needs to be transparent to keep addressing the first perception problem above. Reinforcing transparency and discipline will be key – without these, only half the population and fewer than one in three under-35s will own a credit card in 4 years.

If you’re curious about the state of credit cards in Australia and around the world, we’d love to help. Just fill out this form and one of our experts will get back to you as soon as they can! 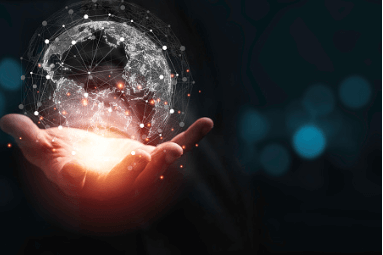 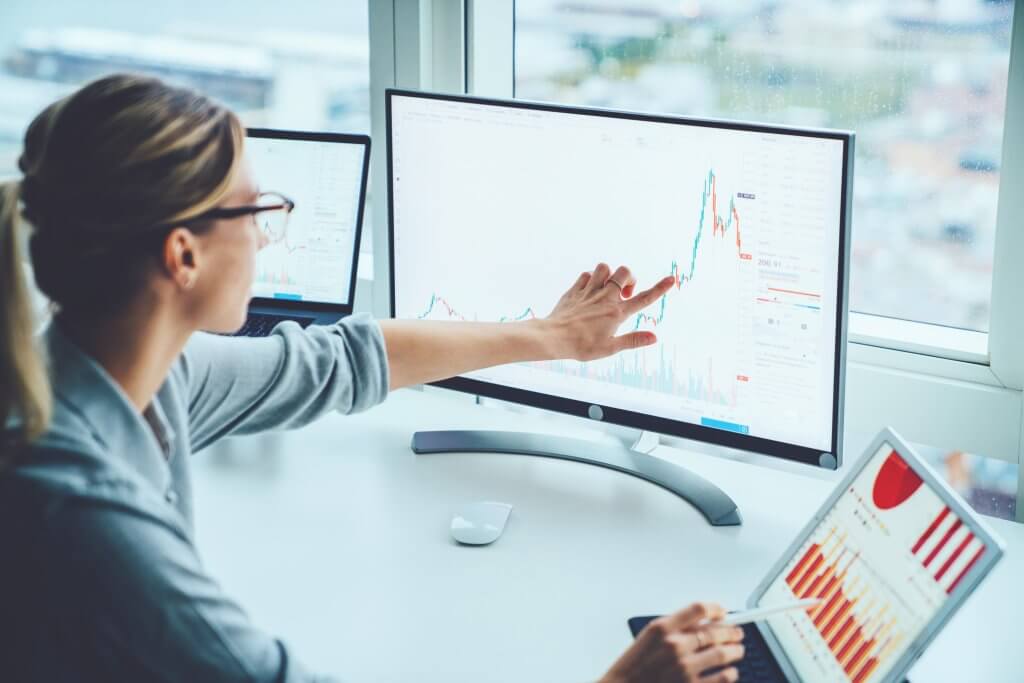 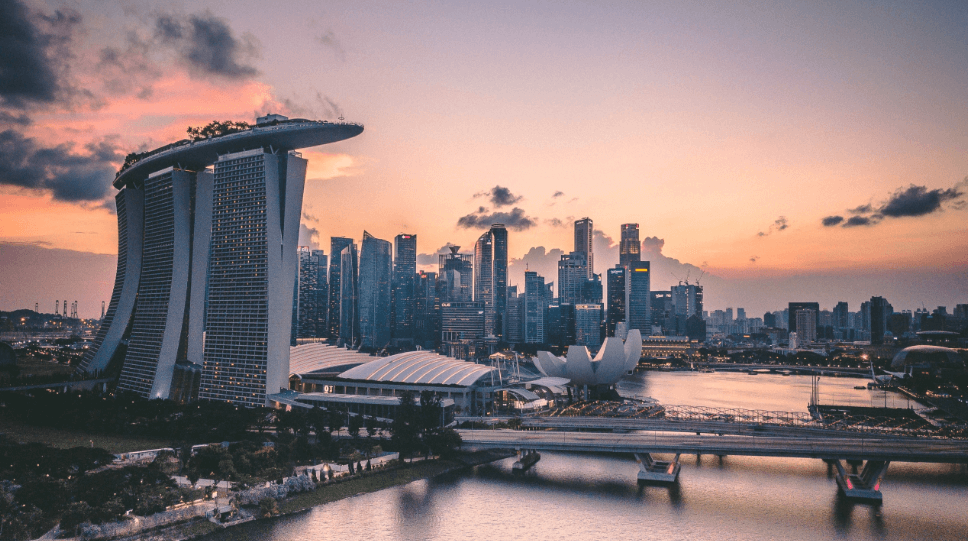 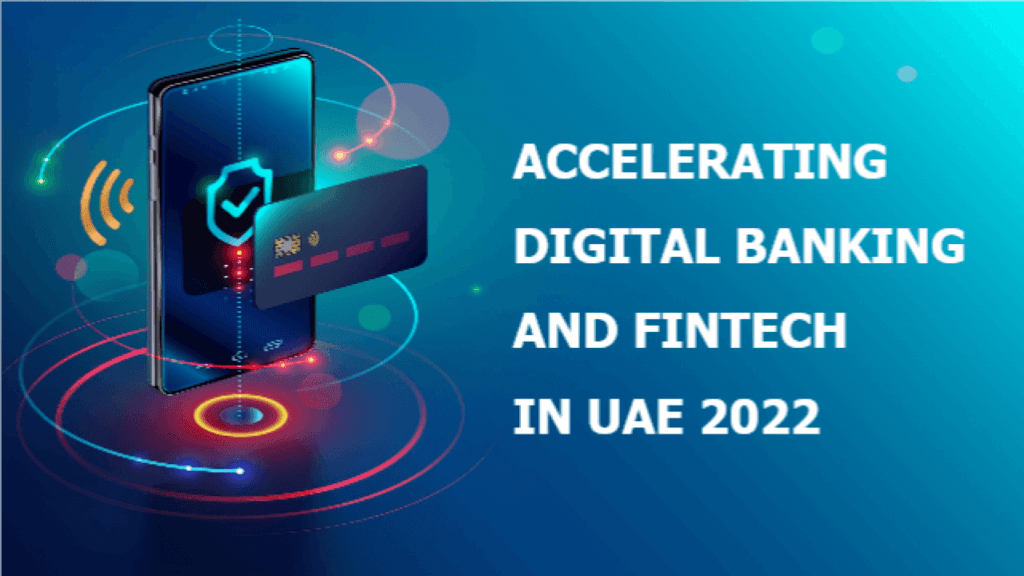 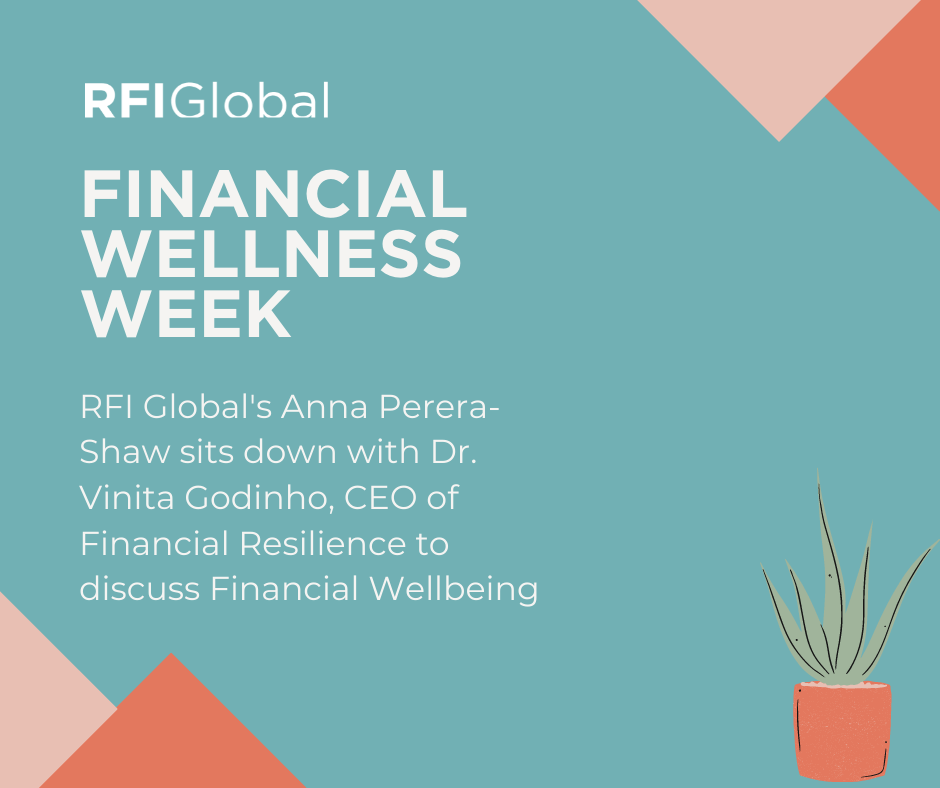 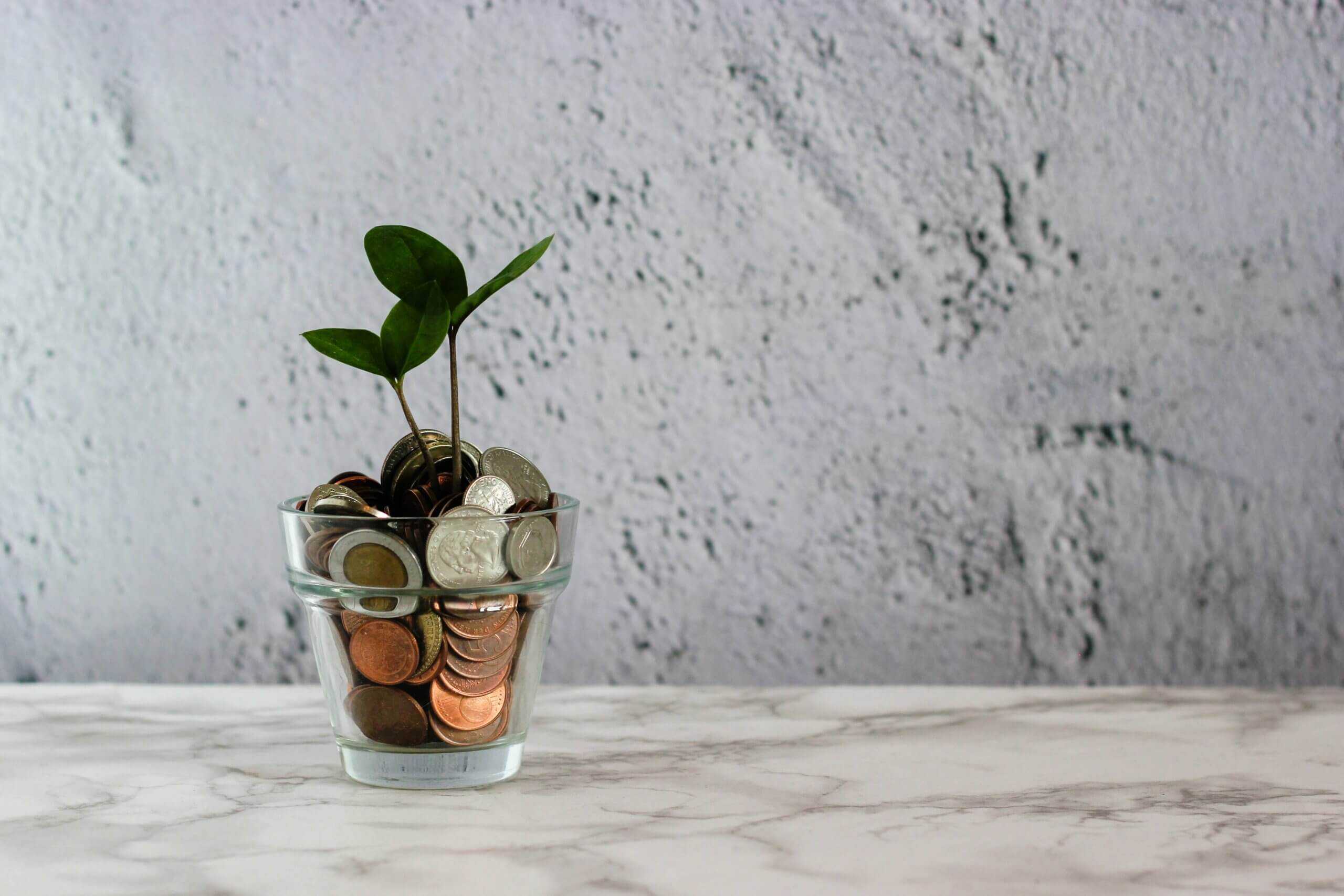 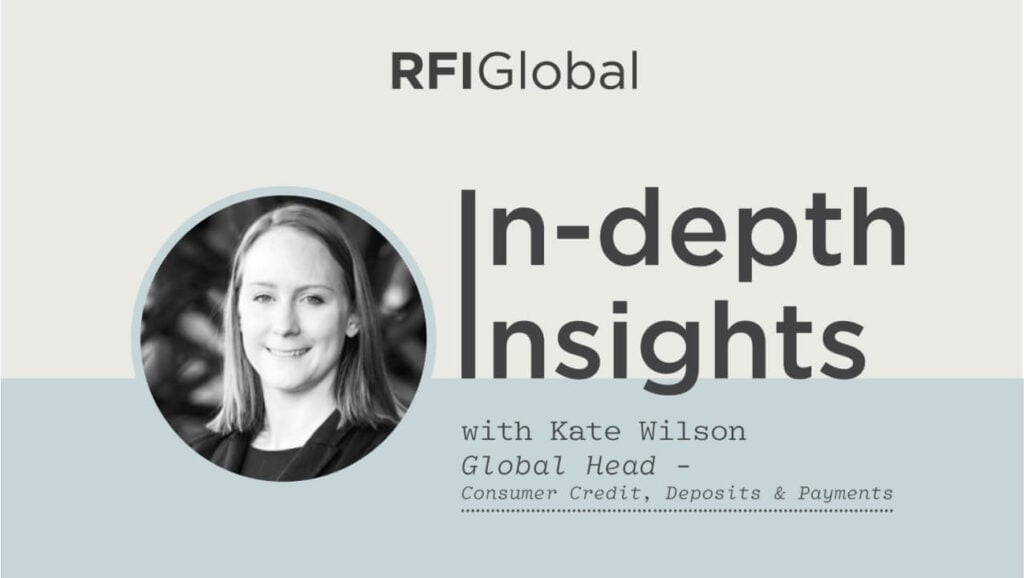 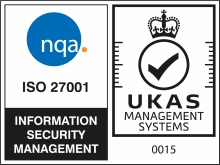